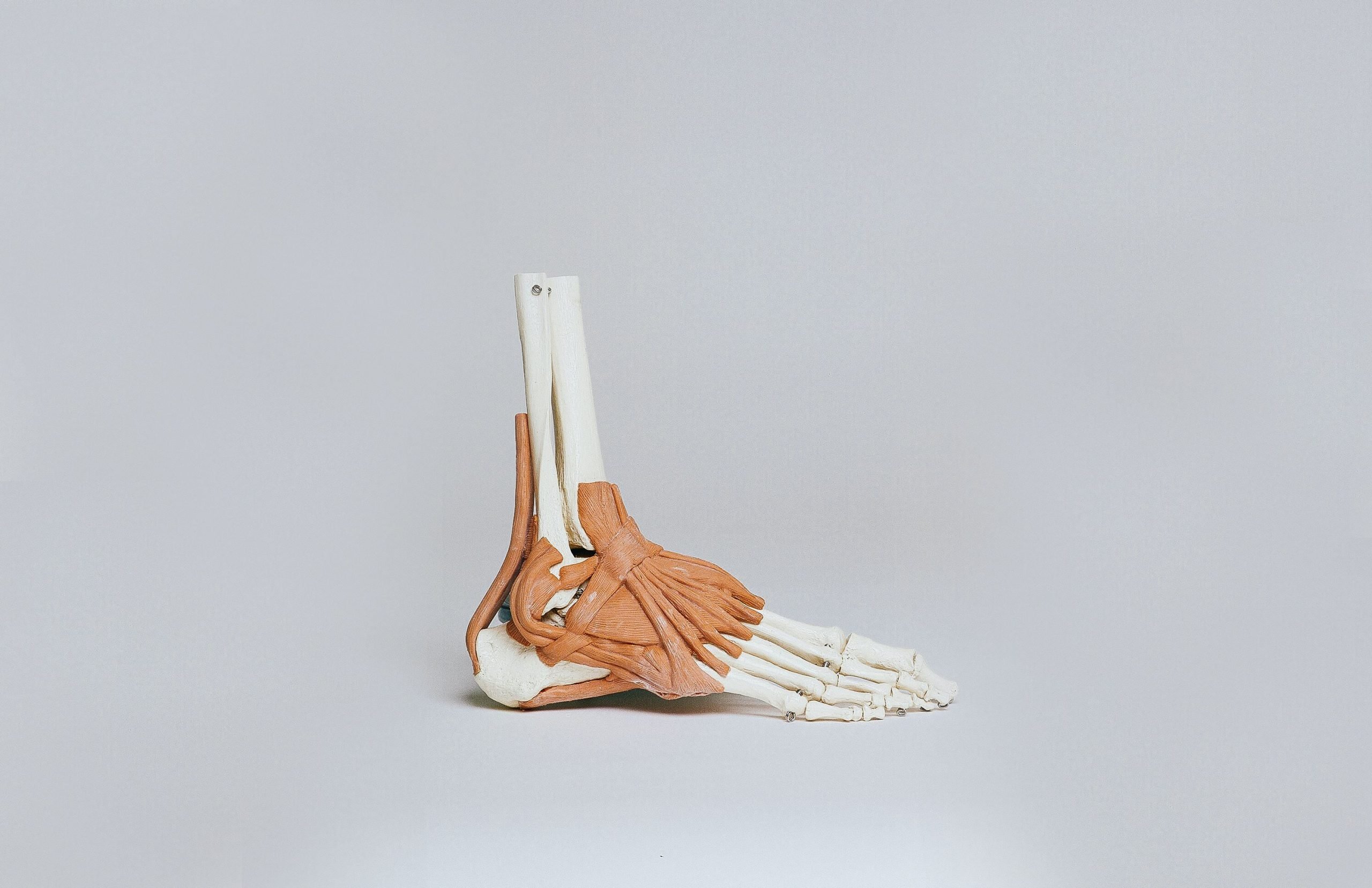 Should You Change Your Running Form?

Running technique is a topic among runners that gets brought up frequently. And it should. During a normal 5k, about 3500 steps are taken. In a marathon, 55,000-64,000 steps are taken. Besides running, there aren’t many sports that require you to take tens of thousands of tiny little jumps from one foot to the other as fast as you can. Many other competitions, like powerlifting or weightlifting, have only 6-9 repetitions done the ENTIRE competition (not counting warming up). So does this mean every step requires perfect running form and sequencing during a race or practice? And more importantly, what does “perfect” running form or technique mean?

Many books and ideologies believe that landing forefoot is the best and most efficient way to run. This running, often easily done with or without shoes, touts that the calves should play a larger role in running, unlike its counterpart, heel or mid-foot striking. There have been shoes created with lugs on the forefoot to replicate and urge the runner to land in a forefoot position. In 2009, these shoes piqued my interest. I just finished my best XC season in high school. But I wanted to get better. I wanted more speed. So I looked for easy ways to improve my endurance and speed. I even ate squishy chia seeds solo because I wanted to be faster. Not sure if they worked or not, but I was going to try anything. Even forefoot running.

Forefoot running burst into the scene around this time and has only gotten larger. Xero Shoes, Newton, and Lems are some of the most popular. But the question for me became, did this forefoot running, cool new shoe or not, decrease injury rate and/or improve performance? Or is it another marketing scheme? Do companies like Pose or Newton have data that shows running forefoot is superior?

Crowell and Davis decided to look into gait retraining with patients suffering from tibial stress fractures. They looked at peak positive acceleration of the tibia, vertical force impact peak, and average and instantaneous vertical force loading rates (these are measurable findings thought to be positively related to tibial stress fractures). After retraining, the patients all exhibited a decrease in the measurements stated above. 8/10 patients in the research reported pain throughout the retraining. They did not, however, show a decrease in stress fractures. Looking at all of the Pose research, NONE of the articles I read showed a decrease in pain or an increase in performance. There were two exceptions: you only had one leg, or experienced chronic exertion compartment syndrome. What we have found, is that there are times to change running technique, but should be done when all other treatment has failed.

The biggest reason to change someone from a heel striker to a forefoot striker is significant fat pad atrophy that has not been successfully treated by normal treatment. A fat pad injury occurs when the fat pad on your heel has significantly been damaged. The fat cells in your heel do not heal (no pun intended) and will cause continual pain with excessive heel striking. We do not, except for the most extreme circumstances, change someone to forefoot striking due to knee pain. As stated in my last blog, this is usually a loading issue that can be solved quite simply through other techniques.

When should I change?

Changing someone with pain to a heel-striker might sometimes be the answer (EAMC or metatarsal fat pad atrophy injuries). Take the triathlete with excessive calf cramping associated with exercise. With swimming and forefoot running, the calf never has time to turn off. Using heel striking as a form of reciprocal inhibition can be very useful to keep the calves feeling great during the 26.2 of an ironman (but let’s be honest, can anything feel great after a ton of swimming and biking?).

And that’s about it when it comes to changing gait. There are a few other times, but fat pad injuries and EAMCs in the calves are the biggest issues. Keep in mind that this is after normal treatment has not worked. Normally, these two injuries are taken care of quickly and without a ton of extra work.

The thought process behind forefoot striking (reducing load) and the shoes that promote it have a clear thought process, but the execution and research behind them are poor. Consider what the issue with your current running technique is before taking on a new one. If it’s performance or pain, it most likely won’t help.