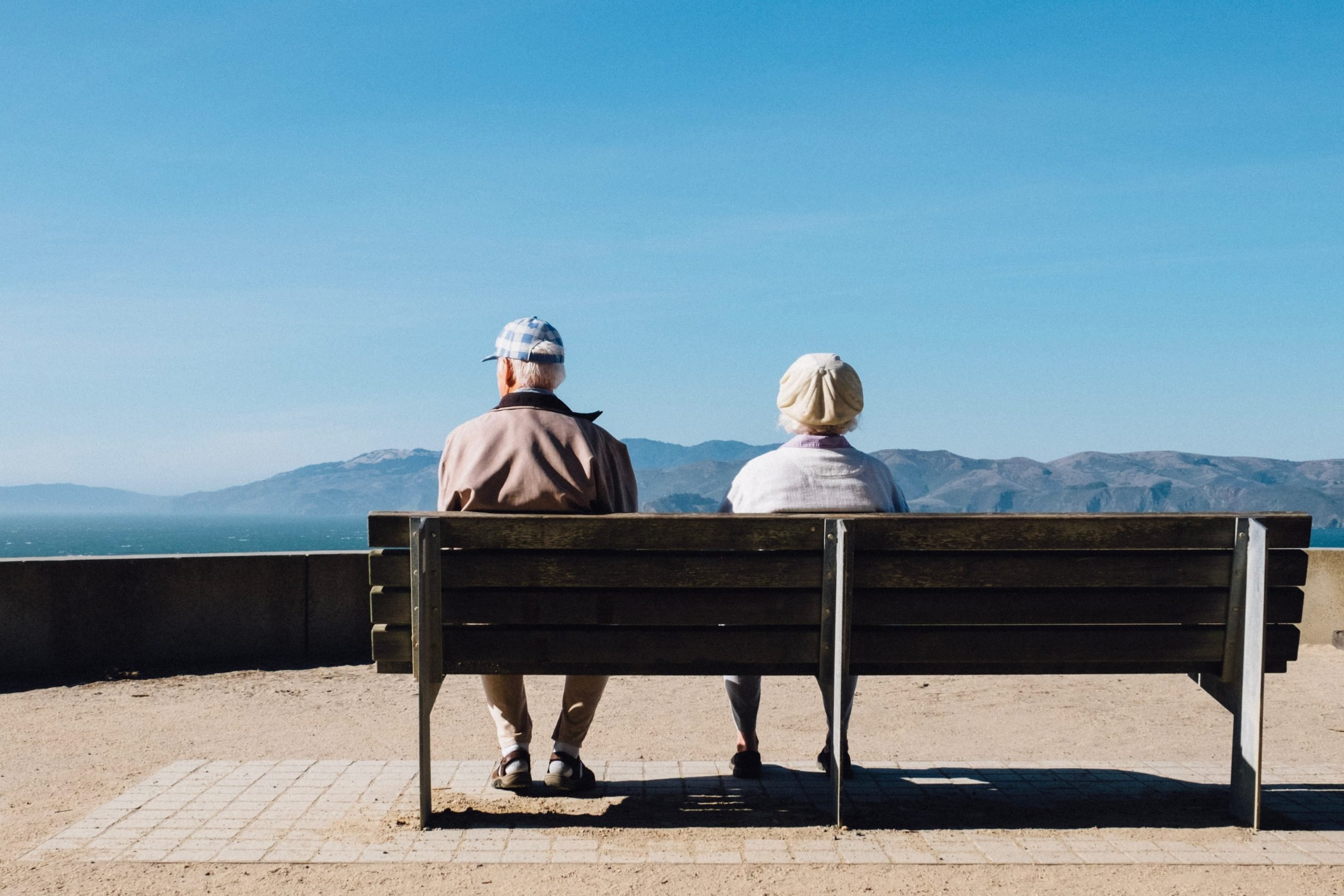 The Myth of “Just Getting Old”

So what’s going on? Does age really parallel with pain? Are you doomed the day after your 40th birthday? Let’s dig in.

While in PT school, I carpooled with another student and we became good friends. During one semester, he decided to hike and camp at Havasupai Falls one weekend. The trail is 10 miles to the campground with about a 2,500-foot elevation change. During the car ride after his return, he felt pretty beat up. He told me, “Man, I think I’m just getting old. I mean, I’m not 19 anymore.” I was shocked! He was 26 when he told me this. I hope he’s not looking forward to turning 50 with his theory.

I told him I didn’t agree with his thought process. So we took a step back. We realized that he hadn’t hiked or done that much activity for a long time. And it made sense- we were sitting in class for 8 hours a day, 5 times a week for the past year. He wasn’t prepared for the load he undertook with his hiking.

The main reason these so-called “getting old” injuries arise is due to the lack of adaptation of training or load. I know- that became a little too much science-y even for me. Let me explain. When someone undergoes a stressful event (like a long hike) and isn’t prepared for it, there may be adverse effects on the body. Gradually preparing with longer and progressive loads (longer and steeper hikes) over time can help overcome the sudden load increase and resultant pain from “getting old.”

Take bones for example. If a 3-year-old boy jumps from 6 feet in the air and lands on his feet, he is very likely to fracture a bone in his lower extremity. But give a 30-year-old stunt man who has rehearsed, practiced, and continually loaded his lower extremity to handle a foot 6 jump is far less likely. Why? Well, he’s built up the resiliency. And here’s the kicker, he’s 27 years OLDER than the 3-year-old boy.

If you’re looking to get out of pain from an injury, you’re not alone and it’s not because you’re getting old. Whether your 3, 30, or 100, injuries are a part of being human and experiencing mortal life. If you have one that doesn’t seem to be going away, contact us, and let’s get you back to feeling young.