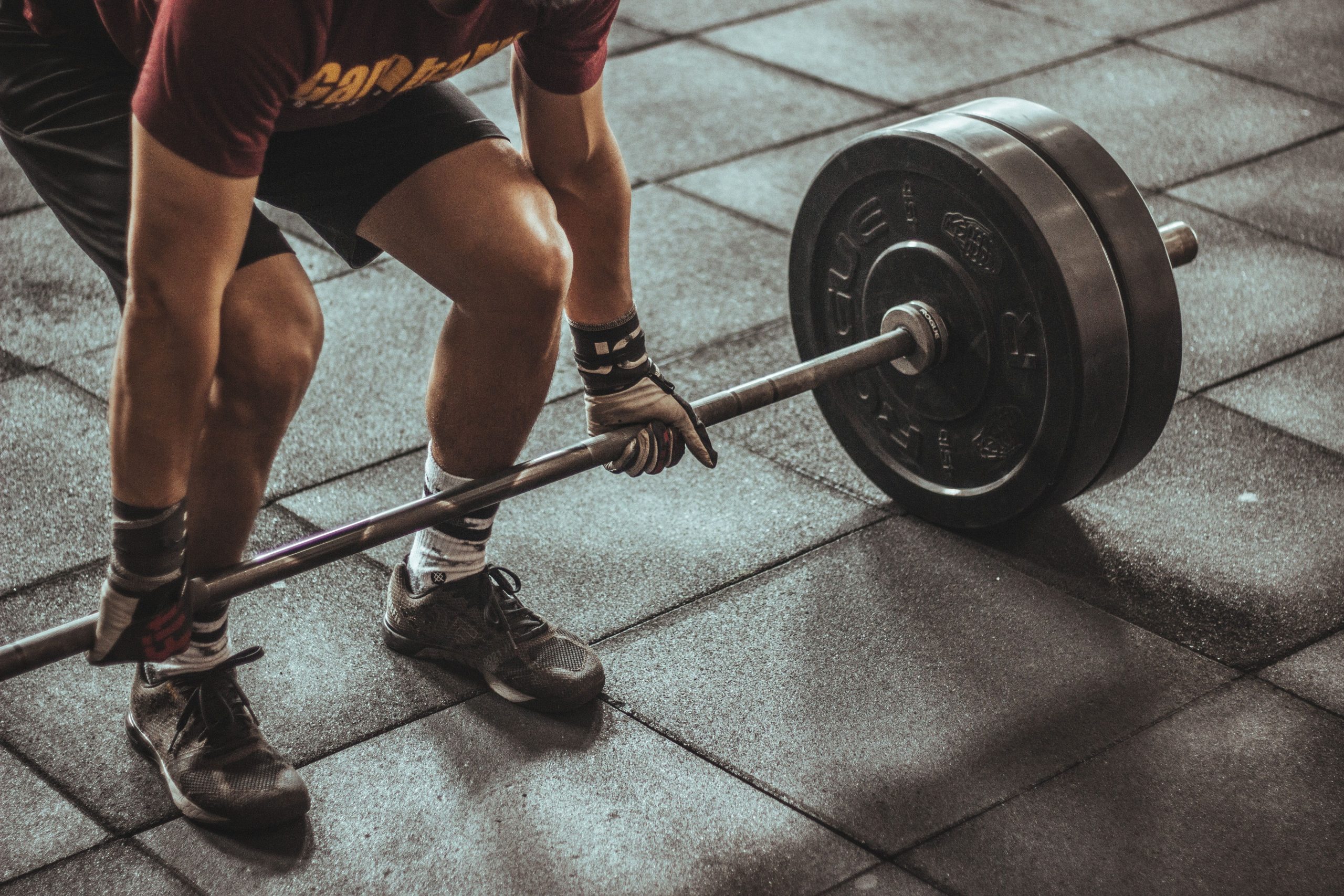 Want to relieve back pain? Let’s get to know the main culprit: intervertebral discs

Ah, the discs. To a spine fanatic such as myself, talking about the intervertebral discs gets me all giddy and excited!

You may think I have a sad life if that’s what I get excited about, but the discs are so incredibly important when it comes to understanding and relieving back pain.

I want you to know what I know about the discs in your spine, and why they’re so crucial. I hope you’re as excited as I am!

Disc anatomy: what are these little guys?

Let’s work from the outside in. The annulus fibrosis is made up of obliquely oriented collagen fibers. These fibers form several rings from the center outward, much like that of a tree trunk (unfortunately, unlike a tree, I don’t believe counting the rings of a disc would help you guess the age of the disc).

The annulus fibrosis is very strong when healthy and allows for increased movement at the spine, resists some forces (especially when you twist your spine), and keeps the inner disc layer contained.

The inner disc layer, the nucleus pulposus, resembles the consistency of thick phlegm and is also made of collagen among other things. The nucleus pulposus plays a crucial role in maintaining the height of your disc, and thus your spine.

It’s crucial that these end plates are thin and porous, but they make for a bit of a weak spot in the spine. More on that later.

Has anyone ever told you, “you’re taller in the morning and get shorter by the end of the day!” Well, before you snicker too loudly, there’s a little truth to that statement.

It’s called diurnal variation. Your discs need to transport fluid, oxygen, and nutrients in and out. When you’re standing all day with gravity pushing down on your spine, fluid in your disc leaks out through those porous end plates we just talked about, and your disc height shrinks ever so slightly.

When you lie down, the discs can absorb fluid back through our favorite end plates. So when you stand up first thing in the morning, you could be 10–20mm taller than you were last night!

That’s probably when basketball players get their height measured. They want that 20mm advantage on their stat sheet.

When a healthy disc is exposed to compression, the phlegm-like inner disc layer will exert pressure laterally against the annulus rings, and vertically against the somewhat flexible vertebral end plates.

In many cases, the end plate is the weak point where pathology begins. Overtime this structure can slowly fracture, providing an exit route for the pulposus and a decrease in intradiscal pressure.

Once pressure in the disc decreases, it’s easier for the strong annulus fibers to delaminate, or seperate, which again allows for another exit route for the inner disc layer.

These kind of structural failures can actually cause pain from within the disc itself. This would be referred to as internal disc disruption (IDD).

I know that sounds terrible. I don’t know who thought it was a good idea to call it a ‘disruption.’ But it’s actually fairly common. This structural damage within the disc can be painful, but it doesn’t have to be.

Many people will exhibit damage in their disc on an image and experience no pain at all. Even if you do currently experience pain from IDD, that pain can be resolved with the right strategies.

IDD is actually a very common source of back pain, and I get to see many of these patients leave the clinic pain-free.

Disc degeneration: no need to panic

Internal disc disruption can lead to disc degeneration over time.

Disc degeneration can simply be thought of as repetitive disc injury over time that can lead to various outcomes including decreased disc height, which is what most radiologists are looking for on your MRI when they diagnose it.

Now, you may experience back pain due to disc degeneration, but with the proper strategies, that pain can either be completely resolved or very, very minimal.

The body wants to heal it’s injuries! We just have to help it along. If you don’t understand how that can be possible, I’ll reference you to an earlier article I dedicated specifically to that topic here.

A disc protrusion refers to when the disc nucleus leaves its inner area, travels through the annulus rings, and begins pushing the outer annulus ring outward.

Extruded discs are kind of what they sound like: they’ve exited. The nucleus pulposus, the inner disc substance, has made its way through the outer disc layer and even found the exit door.

So the inside of the disc is now poking through the outer layer of the disc. This is usually what most people think of when they hear the term ‘herniated disc.’

A third category of herniation is a vertical herniation where the disc material pokes up or down through the vertebral endplate. We already mentioned this earlier.

When patients report actually hearing a pop in their back followed by pain, it’s typically the sound of a vertical herniation into the end plate.

This event is called an intravertebral herniation and can lead to something you may have heard of called a Schmorl’s node. (Try saying that word without wanting to use a fun accent).

Herniated discs might sound a little scary. And let’s be honest, they can be very painful. But it doesn’t have to stay that way if managed properly.

I often find that patients’ fear of herniated discs is misplaced because they believe that a disc herniation, and the pain that comes with it, is permanent. They believe it can only be resolved with surgery.

There is actually an abundance of research showing disc herniations physically reducing and even resolving over time. All on it’s own!

One study found that 83% of patients with “massive” disc herniations completely resolved over time. That means the herniation was no longer visible on the MRI. Gone.

This group found that over 60% of large disc herniations “reduced substantially” in a period of months.

And yet another group observed that these large herniations reduced an average of 80% in size.

And here’s what is most important…even before the disc material is removed, you can experience major pain relief with the proper strategies! (I hope you’re catching on to that theme by now).

The physical evidence of the herniation resolving may require several months, but eliminating the pain shooting down your leg does not have to. Once again, if that doesn’t seem possible, I encourage you to read the article I wrote on how that’s possible. It’s the one I already referenced above.

Take away: lie down…no, that’s not a joke

The real take away here is that no matter the physical “damage” that may occur at your discs, most patients with back pain, acute or chronic, can drastically reduce or eliminate their pain.

It’s all about implementing the proper game plan around your day: improving how you move, eliminating triggers, and recovering in the right position at the right time.

One of the easiest things you should start trying today…lying down.

Now, I know that I love to joke around and laugh, but I really am being serious here. One of the easiest and most impactful ways to help your back heal and relieve pain is to lie down.

Remember that diurnal variation we talked about earlier? Well, turns out we can use that to our advantage during the day.

If you lie down for 15 minutes, you can experience an overall height increase of up to 6mm. I know that sounds tiny, but it can lead to the changes we want to relieve pain.

Again, this is just a start, and there are actually different ways to lay down to optimize recovery that is dependent on each person’s age, activity, pain history, and response to treatment.

But it is a start on your path to relief and recovery! And while you’re lying down looking at your ceiling for the first time in a while, you can take time to ponder the wonder that your spine is currently “growing.” That’ll bring some excitement to your daily routine, but best of all, pain relief.

(In addition to the sources linked in the article, a very helpful source used to confirm much of the anatomy described includes the following: