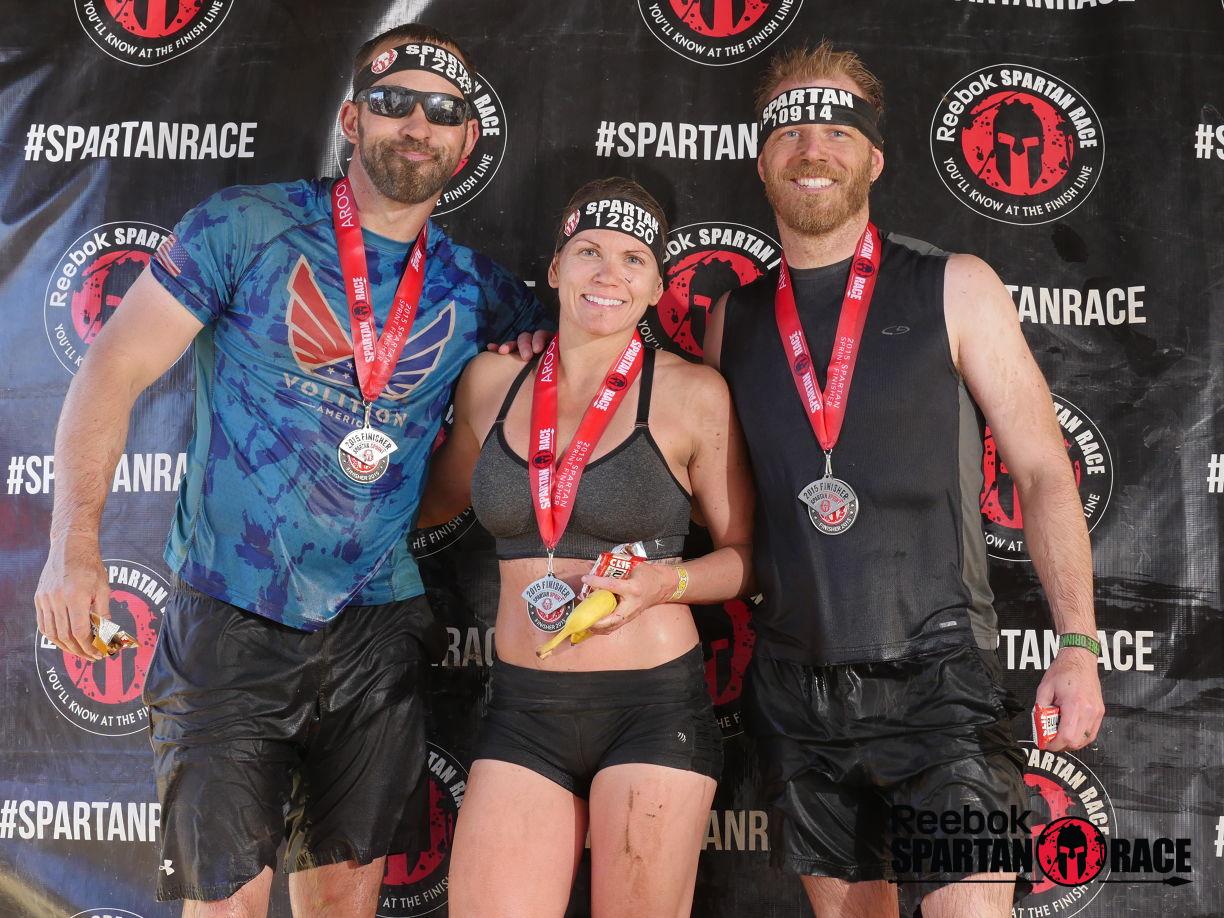 My latest athlete spotlight covers an athlete who participated in the most recent worldwide competition- The CrossFit Open. In Boise, Idaho, we’re lucky to have some incredible athletes of all ages that competed head-to-head against more than 240,000 other athletes. Athletes performed millions of double-unders and other difficult movements. Only a select few were asked to continue to the quarterfinals. Melissa Curnutt was one of those few.

Growing up in San Jose, Melissa Curnutt performed gymnastics and was very active with her 5 siblings. Later, it was one of her sisters that introduced her to CrossFit. She really enjoyed CrossFit because it suited her strengths, but was too busy to get fully involved. Now, 8 years later, she works as the head coach at Camp Rhino II CrossFit and runs a home gym.

Melissa’s typical day isn’t very…typical. She wakes up at 5 am (I can’t do that), trains, and then begins coaching classes and one-on-one sessions. This usually lasts about 6-8 hours. Somehow, beyond me, she does not eat for long bouts due to her schedule. She also finds time in her schedule to raise two active sons alongside her husband. When pressed about how she’s able to do so much in a day, she told me about the need for discipline and accountability, something her family and community do so well. Having a support system in place enables her to fulfill her goals and that includes a lot of lifting.

Melissa Curnutt’s workouts often vary, but she enjoys barbell and gymnastic work the most. Add in a long chipper, like a hero won, and she’s a happy camper. She believes the longer workouts fit her strengths better than a shorter more intense workout, like anything 21-15-9. Melissa writes her own programming as well as the programming for camp rhino. She told me she tests all the camp rhino workouts before sending them to the whiteboard. In my opinion, this takes some work because that’s a ton of exercises to put out AND perform. I would imagine many workouts don’t make it to the class because they didn’t feel right or weren’t creating the correct stimulus. Talk about dedication to getting it right…

Life isn’t always peachy as a coach and CrossFit athlete. Some days it’s difficult for Melissa to continue working out. Melissa uses her friends and neighbors as a form of accountability to stay consistent and motivated. This form of camaraderie she has developed is also what she loves most about CrossFit. She loves that anyone can perform these grueling workouts as a group and bond by enduring through something really difficult.

When asked about her least favorite part of CrossFit, she said it’s when her ego or someone else’s gets in the way. She said she’ll try and push harder than she normally would if other people are around and sometimes that will lead to injuries. This is similar to people new to CrossFit wanting to snatch or perform butterfly pull-ups before they can deadlift or perform a pull-up correctly. Although injuries in any sport are normal and expected, there tends to be a brighter light shining on CrossFit due to the complexity of some movements.

Melissa Curnutt has had a few injuries as well that have lingered since her days as a gymnast. But these obstacles have not stopped her from her goal as an athlete- Stay consistent. She wants to be exercising and be healthy throughout her life, not just in her prime.

Melissa has awhile before she hangs up her shoes. She is inspiring to me, her family, and the people she helps along their fitness path. My only wish is that she doesn’t beat me too badly in the next competition we’re in. If you’d like to follow Melissa Curnutt on IG, click HERE. If you want to be coached by her and check out Camp Rhino Boise, click HERE.